In the last part, we had covered till Git and we had learnt about few Git terminologies. In this blog, we will  explore Github and important Git commands.

GitHub is a platform that can be used to host code online. Think of GitHub as a platform that stores the whole codebase in a remote repository. It comes with tools to collaborate on projects of any size.

By enabling the creation of remote repositories, GitHub allows developers to have a unified source of truth for their source code. This is what makes open source possible.

To create your repositories on GitHub or contribute to open source projects, you will need to create a personal account on GitHub. 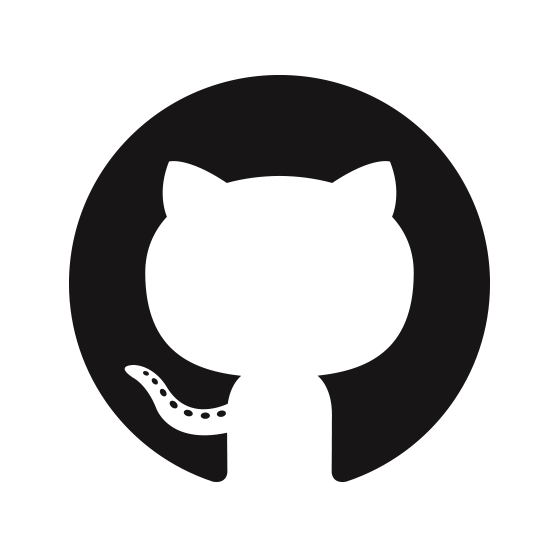 If your codebase is in a remote repository on GitHub:

Get started with Git

The Git software is a powerful command-line tool that you can install on your machine, whether you use Windows, macOS, or Linux.

Follow the instructions here to install git (if it's not already installed). Note that for this tutorial we will be using git on the command line only. While there are some great git GUIs (graphical user interfaces), I think it's easier to learn git using git-specific commands first and then to try out a git GUI once you're more comfortable with the command.

Note: 95% of other online git resources and discussions will also be for the command-line interface.

Once you have git installed, you can then run git commands locally. To confirm that Git has been installed successfully, run this command in your terminal:

The output should be the current version of Git installed in the system.

Once you're done with above installation, create a GitHub account here.

The git config command allows you to set configuration variables that control how git looks and operates. The config command works on different levels:

The first thing you configure after a successful installation is your email address and username; this will identify our contributions and changes in the project source code. To set up your user name and email, run the following in your command line:

You can verify that the commands worked by running the following commands:

To see all the configurations currently saved on your working directory, run:

If you run the previous command with a --global flag, your output will only contain configuration settings at the system level.

Using Git for a new project

Let’s see how we can set up a new project using Git.

Next, you need to navigate to the newly created directory:

To initialize a git repository in this folder, which is now your working directory, run the following command:

Running this command would initialize an empty Git repository in the current directory. A new subfolder named .git is created which contains several files and more subdirectories that Git will use to keep track of changes in the project.

Let’s create the first file that we will be tracking using Git. Ensure you are still in the git_started directory on your terminal, then run the following command:

This will create a file named README with the Markdown extension.

Note: Markdown is a lightweight markup language with plain-text-formatting syntax.

Most software used to browse Git repositories visually (by providing a GUI) look for a readme.md file and render the contents on the project’s homepage. You would typically include information about your project such as setup instructions in this file.

Open the file in your editor and add the following lines to it:

Save and close this file. With the file saved, the state of your repository should have changed. You can check this status by running the following command:

This command doesn’t change or update anything. Instead, it prints out which files are modified, staged, or untracked. An untracked file is one that hasn’t been added to the git index yet, while a file that has been changed since your last commit was made will be seen as modified by git.

To start tracking files in your project directory, you will utilize the git add command. This command adds the file(s) you specify to a staging area. Files that have been staged will be added to the next commit.

A commit is a snapshot of the entire state that your project is in at that moment. Git keeps track of your project through a series, or chain, of commits. The most recent snapshot of your repository is referred to as the HEAD.

As soon as you create a new commit, it will directly link to the HEAD. However, since the latest commit is now the most recent one, it will be considered the HEAD instead, replacing the previous one.

Note that this command adds all untracked and modified files to the staging area. If you want to add a specific file instead, specify the filename like this:

You can also remove files from staging by running the following command:

Next, you need to make a commit with an accompanying commit message. Commit messages are short descriptive messages describing what changes were made.

This command saves a new commit with the message “add README”. Now, when you run git status, you will get a message indicating that your working tree is clean (no modified or untracked files).

Sometimes there are untracked files that you would not like to add to your git index. These may be user-specific configuration files, like a .env file, or folders with large files, like the vendor folder for PHP projects or node_modules in JavaScript projects.

You can instruct git to ignore these files by adding glob patterns to a .gitignore file. This file will live in your project’s root directory and can contain any number of patterns. Any untracked file or folder that matches a pattern specified in the .gitignore file is ignored by git.

Let’s see what this looks like in practice. Create a file named .gitignore in your current working directory.

Now, open this file and add the following lines to it:

Each line in a .gitignore file specifies a pattern. Lines that begin with a # sign are comments. The patterns here are similar to what you would typically see in a PHP or JavaScript project.

The following are examples of patterns used in a .gitignore file:

Adding Git to an existing project

To add git to an already existing project, follow these steps in order:

Let’s create a remote repository on GitHub. Once you are logged in and are on the homepage, you will notice a button on the top left side titled ‘New’ (see figure below).

Once you click on the ‘New’ button, GitHub will redirect you to a different page where you will have to provide a name for the repository. You can also add a description of your repository, but this is optional.

GitHub allows you to make your repositories either public or private.

Therefore, the command we will run will be:

Note: The name origin is essentially a more human-readable way to link to the remote repository instead of always having to use the actual URL. origin is simply a conventional name, but we can use any other name as well.

The git push command will update the remote repository code with all the updates that were made in the local repository.

Let’s make use of this command in our project. First, commit the .gitignore file we created earlier.

Now you can run the following command to push your code to the remote repository:

And there you have it. You have successfully pushed your code to a remote repository.

Every change made to your local repository must be committed before a merge can occur.

Congratulations on creating your first local and remote Git repository! You will need to have a good grasp of Git and GitHub as many teams utilize these tools in their product development workflows. There’s still a lot to learn. The next things to look into are: